Kai Sherwin, a Greenwich Free Press summer intern who is currently a senior at Greenwich High  School, will join Channel One News’ Team OneVote, a group of only eight teens chosen from across the US to represent the political views of America’s youth.

All eight student contributors will provide a personal look at how the 2016 presidential election and political process is affecting them, their families, classmates, and futures.

OneVote 2016 will culminate in a mock election in late October 2016 in which millions of students are expected to vote.

“In the past, our young voters have largely shown preference for the same candidate as their parents, but the post-millennial generation is forming their own political opinions,” said Angela Hunter, SVP and Executive Producer at Channel One.

“Many of the issues they care about, such as access to affordable education and addressing climate change, have not been a primary focus in the presidential election to date. It’s important to give Generation Z a platform to have their voices heard,” Hunter continued.

Kai is passionate about issues regarding immigration and female equality, as well as national security because it concerns the lives and well-being of all American citizens. He holds the position of Editor-in-Chief of The Beak, and is Co-President of DECA, the International Association of Marketing Students.

As part of his involvement with the OneVote campaign, Kai is looking forward to representing the voice and opinions of the post-millennial generation and gaining valuable journalistic experience.

“Being selected as a OneVote contributor will provide me with the valuable opportunity to help amplify the strong political opinions of America’s youth leading up to the 2016 Presidential campaign,” said Kai. “It’s so important for my generation to understand how to exercise the power to vote and to realize the impact our choices have over our nation’s future.”

Kai will be contributing to Team OneVote until the mock election in October. Election results will be announced during a special edition broadcast on November 1. 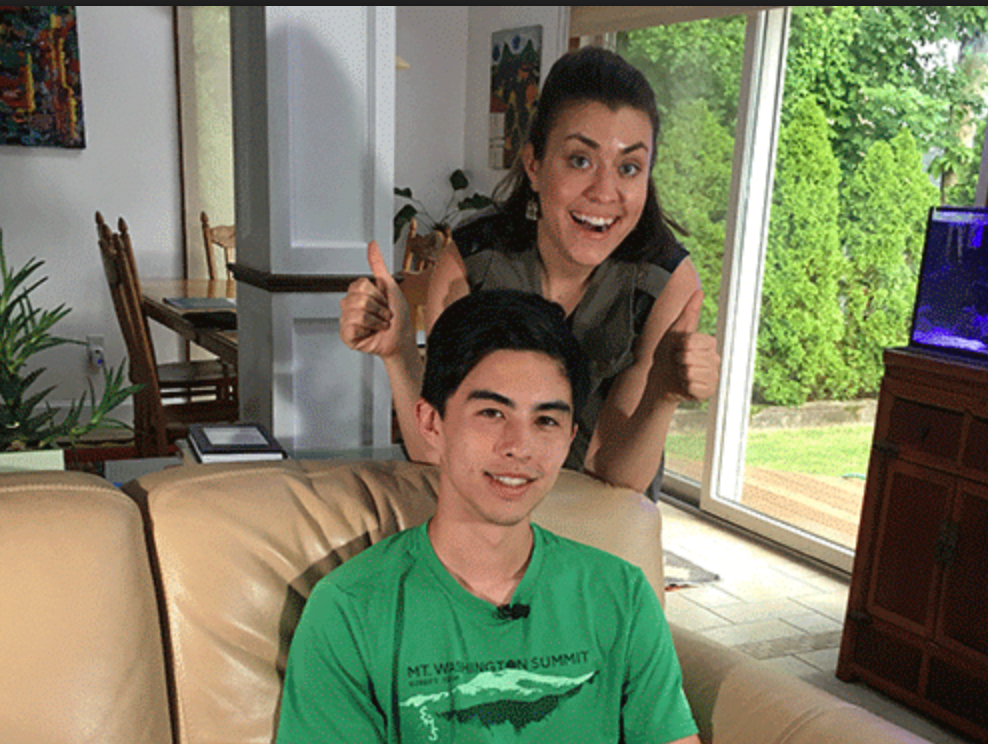