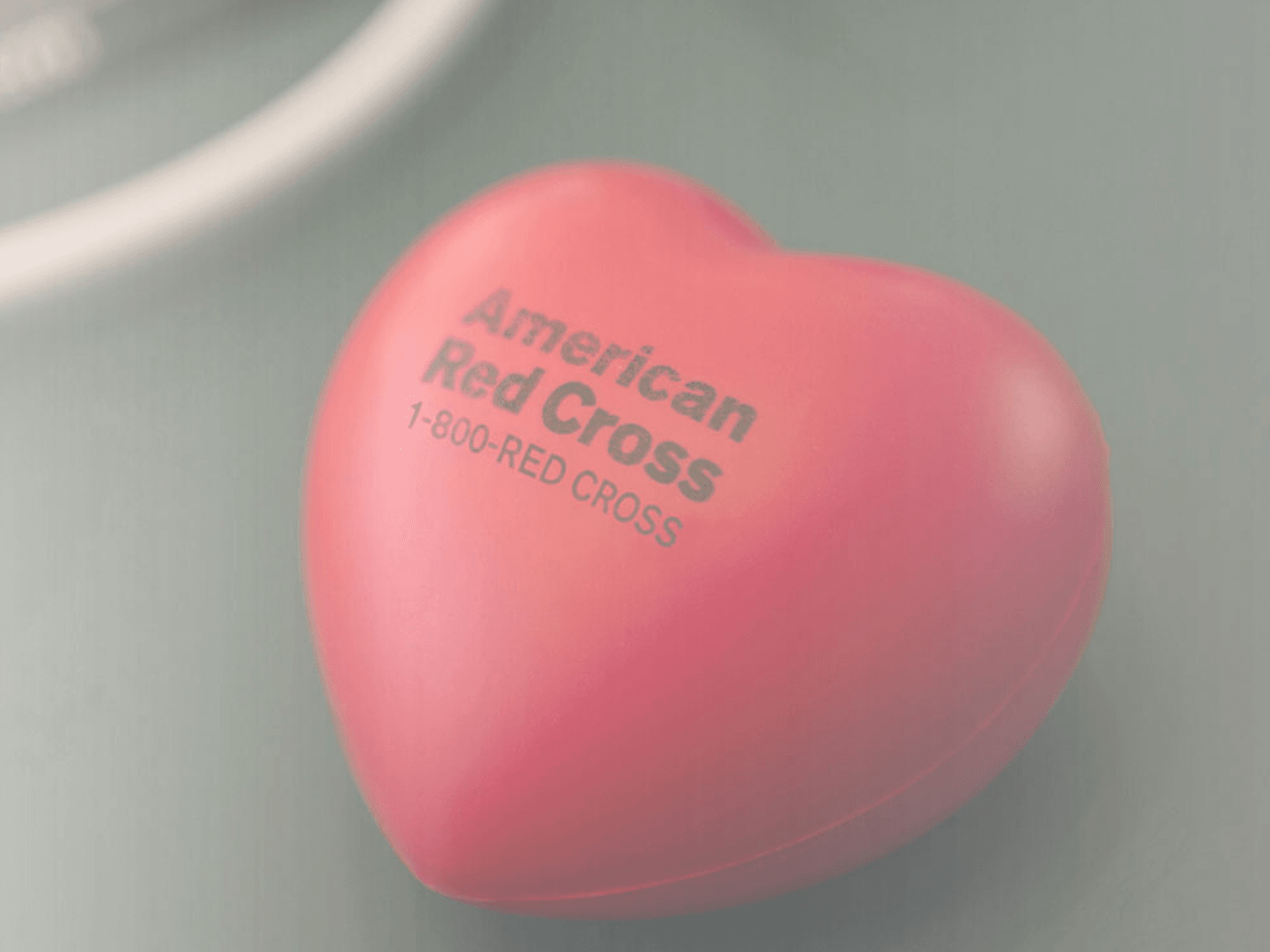 Red Cross blood drive volunteer Gary Silberberg reports that the results of the Temple Sholom blood drive on Jan 8 met and exceeded the unusually high bar for their collections goal.

“We not only met it, but exceeded it,” Silberberg said. “In total, we collected 122 productive units from 118 donors.”

Unfortunately, due to the change in the weather during the drive, many donors did not show up in the later portion of the drive, though there was a full complement of staff and support to accommodate over 200 donors.  “Otherwise, we would have greatly exceeded our goal,” he said.

In the past Silberberg has described the blood drive at Temple Sholom as the most productive drive in Fairfield County.  At the Jan 8 blood drive, he was corrected.

“We are now considered the most productive blood drive in Connecticut,” he said.

Mr. Silberberg said he was grateful to blood donors and Red Cross volunteers who assist in running the drives, as well as gratitude to Garelick and Herbs who donated kosher deviled eggs that the drive is known for.

The event has not yet been added to the Red Cross website for sign-ups, but donors wishing to sign up in advance, and did not already do so at the Jan 8 drive, can email Mr. Silberberg at [email protected] or call him at 203-252-7400.